Depression is common in people with inflammatory bowel disease (IBD), but the actual causes of depression in this group are unknown. In a Neurogastroenterology & Motility study, depression was linked with more severe IBD symptoms, and a less positive cognitive bias in emotional recognition (a reduced ability to recognize basic emotions in others) was involved in this association. 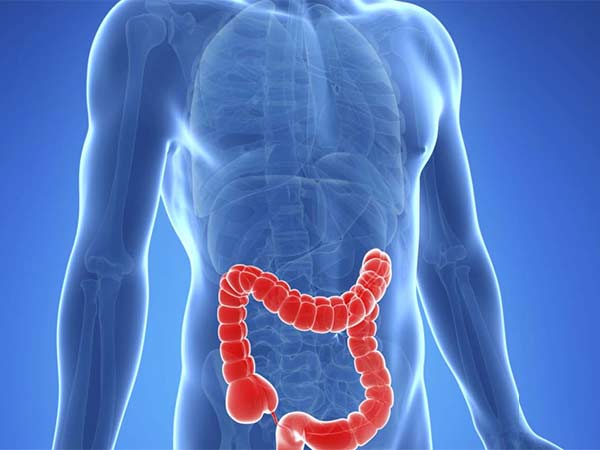 The results raise the possibility that psychological interventions targeting emotional recognition biases could be used to treat or even prevent depression in high-risk individuals with IBD.

“These findings are preliminary but suggest that negative cognitive biases associated with IBD activity may lead to the development of depression in people with IBD. Our results could indicate novel ways to treat or even prevent depression in people with IBD, though our findings require replication in prospective studies, which will allow us to draw stronger inferences on the causal association of cognitive biases with depression,” said senior author Chris Dickens, PhD, of the University of Exeter, in the UK.

Factors associated with depression in people with inflammatory bowel disease: The relationship between active disease and biases in neurocognitive processing. Neurogastroenterology & Motility. 2019; 00:e13647.