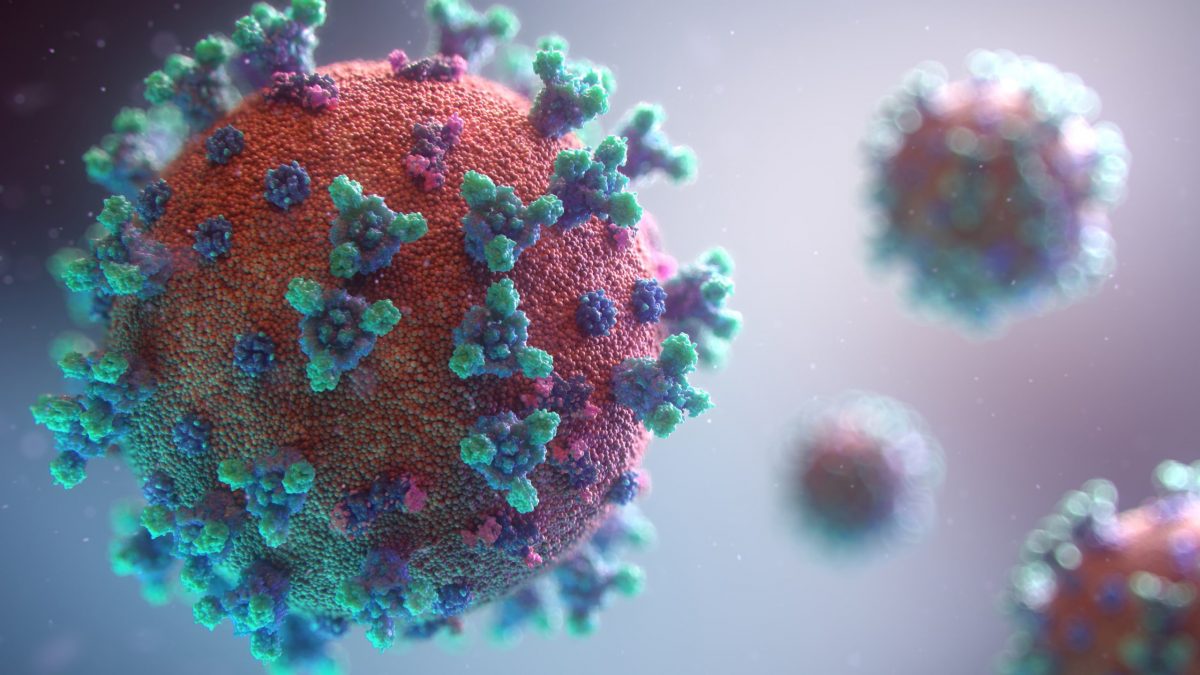 RAMBLINGS FROM WHAT I READ ABOUT CORONAVIRUS – 12th April 2020

by Mario Saliba May 30, 2020
Contributions, Uncategorized

Secondly the “peak” is directly dependent on social isolation. The lower the incidence of new cases, the more societies will start to relax social isolation. But the moment they do so, the higher the incidence of new cases. With no vaccine or cure, there is no way out of this. They seem to have given up on the warm summer weather offering a great relief on the spread of the virus.

Certain international studies5are predicting the “peak” for different countries and if we look at what they are saying about Malta is that we will reach it by 22nd April and according to this study will have between 19 and 120 deaths. So, these two weeks are going to be crucial. I have my doubts about this prediction. First of all, with such a range (19 to 120) that’s not just a normal margin of error… but an ocean of error. Secondly I ask, after this “peak” what is going to happen? Are we going back to normal in another 3 or 4 weeks? Are we doing to have a second wave? We don’t have a vaccine yet.
We don’t want a peak. It’s the acceleration to the assumed “peak” that we need to slow down as new cases will continue to appear until a vaccine is made. So, this will take longer than they are predicting not just a few more weeks. What happens after? A second wave is always a possibility. I wholeheartedly support the strategy of our health authorities who are trying to control the spread and make it happen slowly. This is because with only one hospital on each island this is the only way we can cope. Remember people are still getting sick with other illnesses. These illnesses will not simply disappear because of Covid-19. These patients  need to be looked after as well.

I am not impressed by pharmacology companies saying that they think they have the perfect vaccine in the works. It’s mostly bluff to lure big investors. Research and development in the pharmaceutical industry is frighteningly expensive, requiring mega-millions of dollars. Forty years ago, the Financial Times had described it as playing the molecular roulette since the chances of hitting the winning number (or cure) is very slim. Needless to say, if the inventors hit the winning number they’ll become billionaires overnight.

Fighting against staggering odds, the pharma companies have to hype what they are working on to procure further funding from the big investors but many times the research fizzles out, the investors end up empty handed, and the disease goes on unabated. Last week a head of research at Oxford University6  told the mass media that her team is working seven days a week and that she is 80% sure that by September the team will have the winning vaccine. For me this is just a promotion exercise to acquire more funds from investors.

There are about 120 companies worldwide currently working for a cure or vaccine. The news from Hong Kong is that the Chinese government is rethinking its strategy and is now cutting down its funding for a cure. The odds are stacked mightily against anyone chasing a cure right now. First, it’s not called molecular roulette for nothing. Second, imagine you own an R&D company; would you be willing to invest precious millions when you know that you’re racing against 119 other competitors on the track field? If yes, where will you get the millions and the additional millions during the ongoing process? So you go out touting your research as promising a major breakthrough to make potential investors salivate.

If I may generalize, the Chinese never invent anything. They just buy corporations in the West – German corporations make a lovely example – that have access to patents, take the patents to China and addio the manufacturing staff at the corporation in Germany. Or else they steal trade secrets which is why artificial intelligence is a worthwhile investment for them since it’s a conduit of all the world’s secrets.

Editorial – Of paradoxes and words