Working with neonates, adolescents and any other age in between, Consultant Paediatric Neurologist Dr Doriette Soler comes across as a very down-to-earth woman. With a penchant for playing tennis, collecting and listening to world music especially of the South American genre, as well as enjoying micro-light flying with her better half in what has to be rigorously fine weather, she speaks about her busy workload in a professional specialization that has seen her active since 1996.

“Working with children, whether locally or overseas is always a privilege.” These are her opening comments to describe a specialization that sees her treating 300 new cases presenting neurological problems per year.

“The commonest reasons for referral are seizures, movement disorders and developmental problems. Quite frankly, I have always been fascinated in knowing how the brain functions, in what makes us human and what accounts for our individuality.”

Student days spent working at Id-Dar Tal-Providenza on a voluntary basis, helped her make the ultimate career decision. Taking up both local and overseas training, she moved from her initial preference in behavioural and developmental sciences to take up a specific focus in paediatric neurology, with particular emphasis on epilepsy.

Today, she is active within the International League Against Epilepsy (ILAE), holding the post of Vice President of the Malta chapter. She explains more about this, “The ILAE is an international association of physicians and other health professionals working in the field of epilepsy. The main aims are to advance and disseminate knowledge about epilepsy, to promote research, education and training and improve services and care for patients, especially by prevention, diagnosis and treatment. The chapter works closely with the Caritas Malta Epilepsy Association which was set up by voluntary workers in 1996 and now lists almost 300 members. The Association is for persons with Epilepsy and their families. I have been actively involved in the Out of the Shadows Global Campaign Against Epilepsy which was established in 1997 as a joint project by the WHO, ILAE and IBE (International Bureau for Epilepsy).”

Dr Soler has also been involved in a number of clinical research projects both locally and with international collaborators. Some of these projects have contributed towards improving the quality of life of children and families with epilepsy, honing in on the genetics of epilepsy, drug use in children with epilepsy and epidemiology of epilepsy. She attended a number of international epilepsy and neurological meetings and has been invited as speaker and as a trainer in paediatric neurology training courses both locally and overseas. “I am a member of the British Paediatric Association, the European Paediatric Neurology Society, the Association for Research in Infant and Child Development, EUREPA (European Epilepsy Academy) and a reviewer of a number of overseas and local medical journals.”

Asked about the way that working with children effects her, she comments, “From my experience in working with families both in Malta and those from other countries, I feel that what I call the ‘ human condition’ is much the same everywhere. The advantage of working with local families is that one can understand the local customs, beliefs and culture. This is important in the field of Neurodisability where it is vital that the needs of the child within the family context are addressed.”

Ultimately however, parental anxiety, hopes and concerns about their child’s future are a universal reality and Dr Soler believes these to be always a major issue when one counsels parents, no matter what the family’s background is.

But how easy is it to remain emotionally detached? “As a paediatrician and as a parent one cannot completely emotionally dissociate oneself from the anxiety and worries parents face when their child is diagnosed as having a serious illness or disability. Giving bad news to parents is not an easy task and needs to be done well. The professional approach essentially needs to be one which is empathic, supportive and which allows for an open discussion with parents and carers while giving a realistic picture. This requires skill and experience and loads of humanity.” 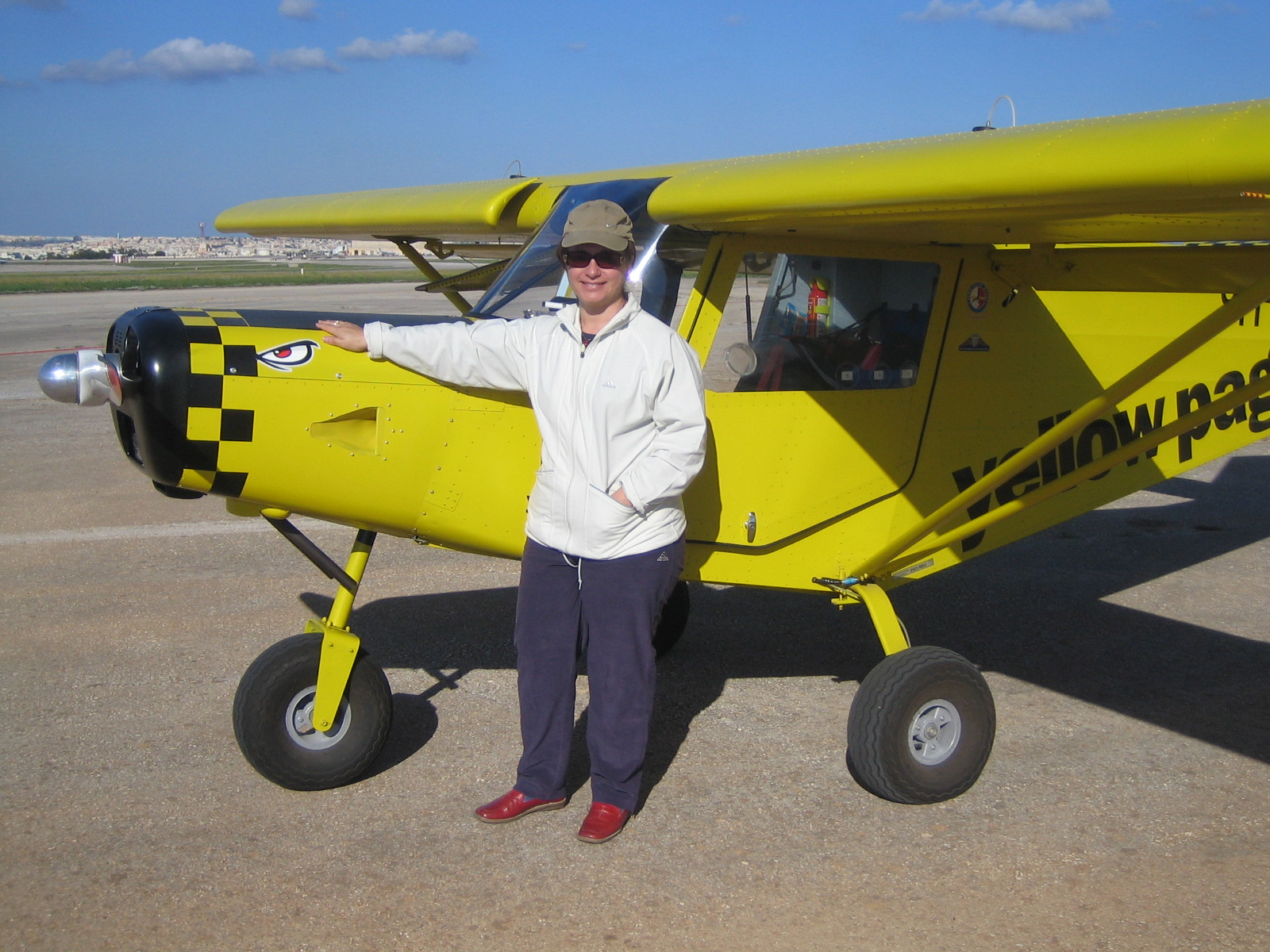 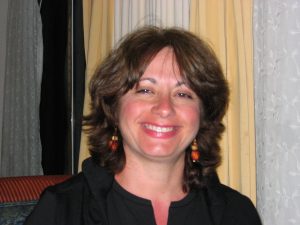 Targeting Popular Teens Not All That Effective in Fighting Obesity