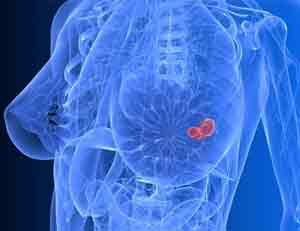 Nearly three quarters of deaths from breast cancer occur among women who’ve not undergone mammographic screening, according to a study in Cancer.

The researchers conclude: “To maximize mortality reduction and life-years gained, initiation of regular screening before age 50 years should be encouraged.”

Coffee May Protect Against Gallstones

If You Think You Have Alzheimer’s, You Just Might Be Right, Study Suggests