Coffee May Protect Against Gallstones

Drinking more coffee may help reduce the risk of developing gallstones, according to a new study published in the Journal of Internal Medicine. 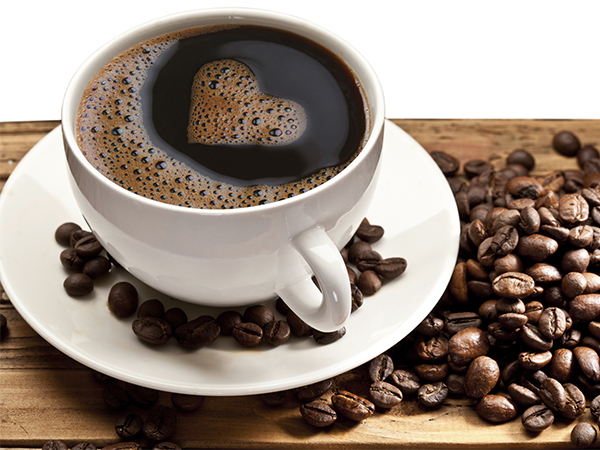 Although the study only uncovered correlations, the authors highlighted several mechanisms by which coffee consumption might help prevent gallstones from forming.

What prescribers and patients do not know of the side effects of antidepressant drugs?