2007 has ended but despite little news in the media, the avian virus is still circulating and causing deaths to wild birds, poultry and humans. In 2007 there were 85 human cases with 57 deaths (a case fatality rate of 67%). Since October 2007 there have been 23 human avian cases with 13 cases occurring in December. Indonesia is still having large number of outbreaks.

The H5N1 outbreaks seem to follow a seasonal pattern in line with evidence that cooler temperatures are more favourable to influenza viruses.

A single human to human transmission of H5N1 avian influenza virus has been confirmed by WHO in a family in Pakistan due to close contact in a very circumscribed area. It has not been possible to exclude that another transmission occurred this way also in China. It appears to be restricted though to blood relatives, suggesting that innate genetic susceptibility is the main predisposing factor.

LUMINEX Corporation in Toronto, have developed XTAG RVP, a ground breaking test that with a single patient sample, one can assess the presence or absence of 12 viruses that are responsible for 85% of all respiratory viral infections within a few hours.

It can test for  Influenza A, A-H1, A-H3, B, Adenoviruses, RSV A and B (most common cause of bronchiolitis and pneumonia  in children), Metapneumo virus (a recently diagnosed virus that causes influenza -like symptoms and is the second leading cause of respiratory  infections in children), Parainfluenza 1,2,3 (which causes upper and lower respiratory infections) and Rhinoviruses(common cold).

A new vaccine ACUMFLU-A manufactured by Acambis in the UK is being considered a super vaccine that beats all forms of influenza and is 90% effective. Two injections could give long lasting immunity. Two other vaccine companies, in the UK and in Switzerland are also working on an universal vaccine against all influenza viruses.

International journal Vaccine published a study done by Novartis on their adjuvanted influenza vaccine (Fluad®) that showed sustained protection against seasonal influenza in the elderly population by showing a significant reduction in hospitalisation due to major conditions like pneumonia, acute coronary syndrome and cerebrovascular accidents during the influenza season.

A report in the BMJ following a review of over 51 publications on the effect of simple physical means on preventing respiratory infections concluded that handwashing and wearing masks, gloves and gowns are effective in preventing the spread of viruses.

Another study in the Journal of Emerging Infectious Diseases found that ordinary seasonal influenza vaccines may provide some protection against avian influenza. Some immune cells called CD4T-cells recognise and act against H5N1 virus and seasonal vaccine administration enhances the frequency of such reactive CD4 T-cells.

Experts in the US working on pandemic preparedness are recommending that the general public take the pneumonia vaccine. This vaccine has the ability to prevent the lethal secondary bacterial infections which develop as a complication to the influenza.

The Wrong First Step to Revive Athletes in Cardiac Arrest 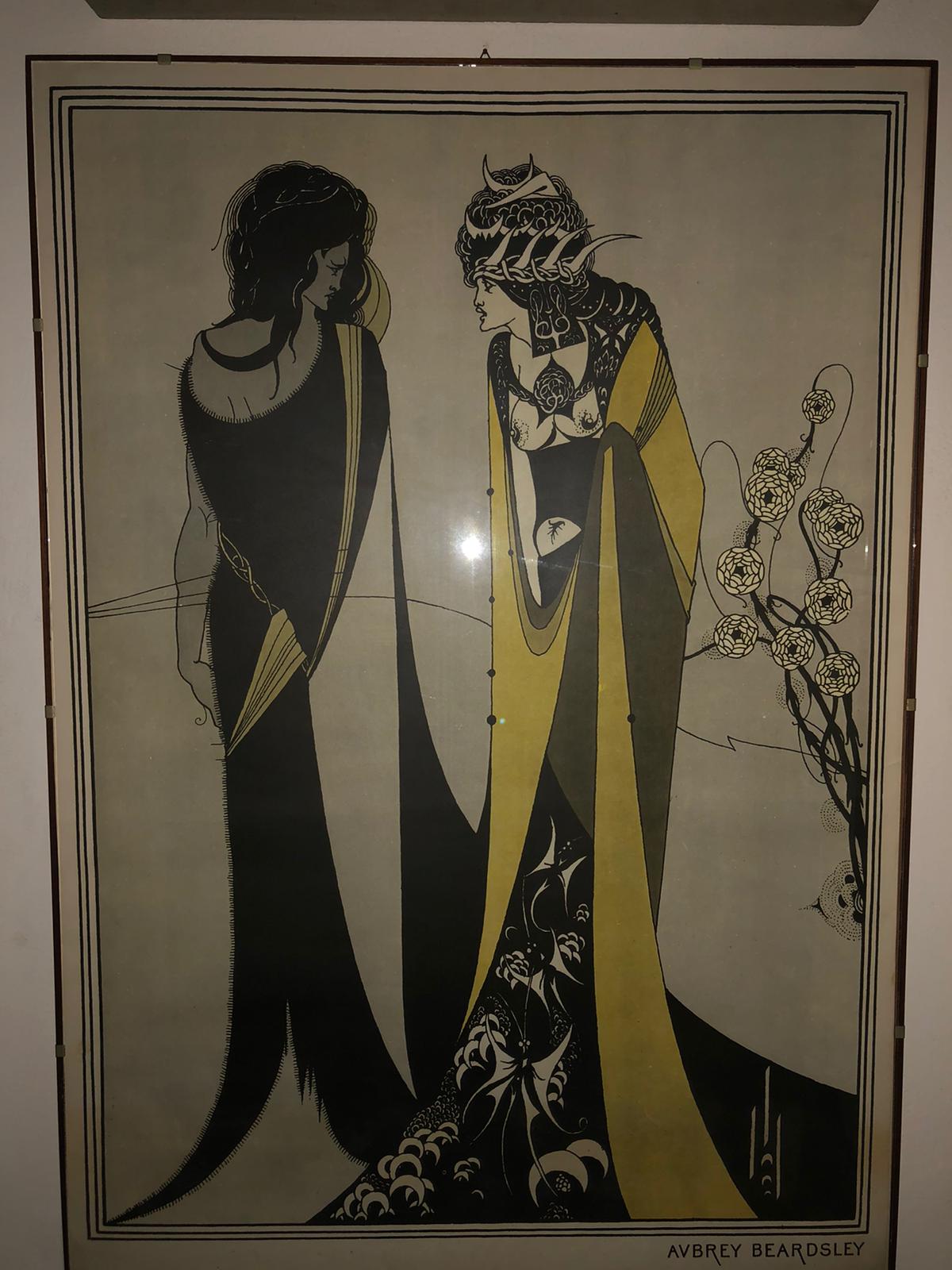