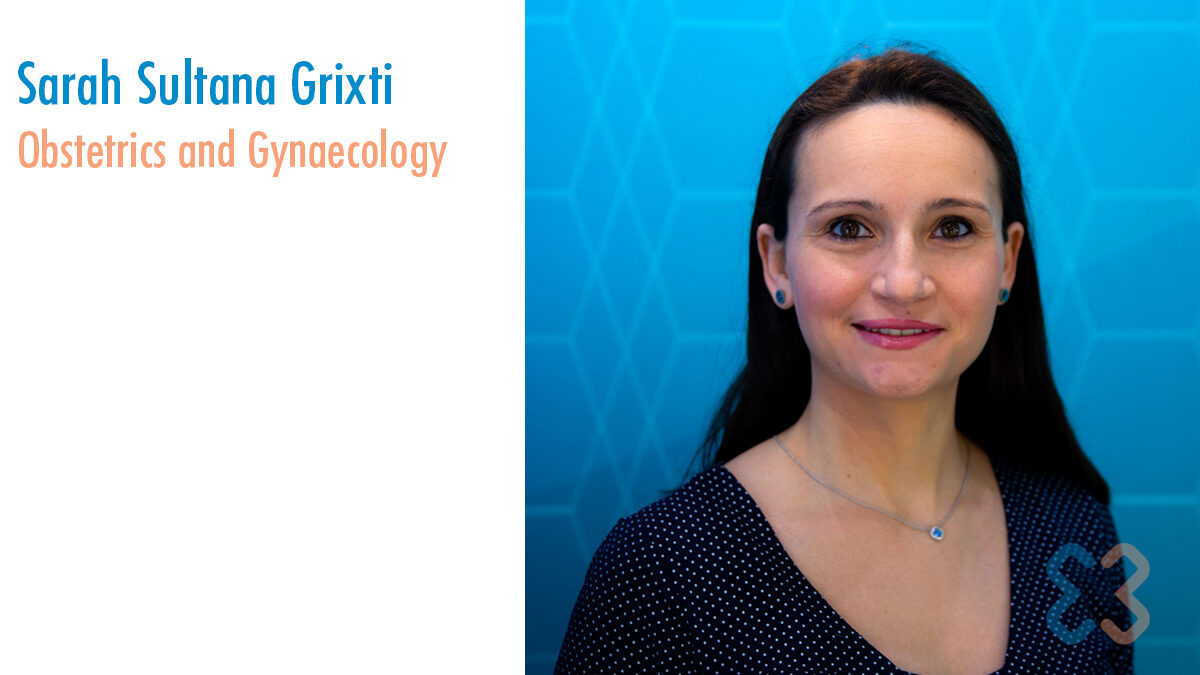 Dr Sultana Grixti has been working in Obstetrics and Gynaecology since 2013. She was admitted as a member of the Royal College of Physicians in 2016 and the Royal College of Obstetricians and Gynaecologists in 2018. She was awarded an MSc in Reproductive Health in 2016 and a Post Graduate Certificate in Internal Medicine in 2013. She has a special interest in Maternal Medicine which deals with medical disorders predating pregnancy and those arising in pregnancy.