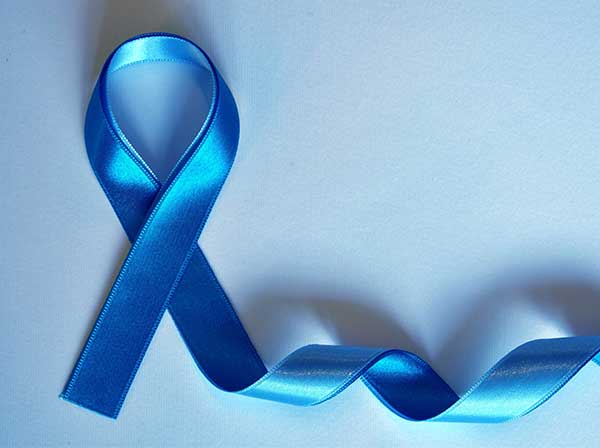 It also warns of possible risks to sexual partners from exposure to radiation. The guidance is being presented at the UK Imaging and Oncology congress in Liverpool, and funded by Health Education England (HEE) in partnership with The National Institute for Health Research (NIHR).

The guidance is based on the consensus opinion of 15 clinical oncologists and 11 urological surgeons, recruited with help from The Royal college of Radiologists, The British Association of Urological Surgeons, the British Uro-oncology Group, Prostate Cancer UK and the Gay and Lesbian Association of Doctors and Dentists.

Prostate Cancer UK has already incorporated these findings into their patient advice.

“Prostate cancer should be viewed as a disease which affects sexual health, wellbeing, and relationships. Health professionals should therefore be asking men questions about their sexual orientation and sexual practices in order to ensure that they have the right information to make informed treatments decisions and to manage their side effects appropriately”, said Sean Ralph. “Patients should be cared for in a manner that takes account of their needs as an individual, including their sexual orientation. Patient-centred care needs to be truly incorporated into the training of health professionals and the culture of the NHS and not just used as the latest buzzword as part of some target driven, box ticking exercise.”

“This guidance will be invaluable to clinicians and people receiving treatment for prostate cancer.
It is long overdue, and addresses an inequality in the level of information available to patients.

This will not just benefit patient care in the UK, but as the first guidance of its kind in the world, it will inevitably have an impact across the cancer community globally. More generally, this work is about not making assumptions but instead listening to the patient and providing them with advice appropriate to their situation; this is something we need to remember with every patient”.

Dr Burton was not involved in this work, this is an independent comment.

“Our Specialist Nurses often get asked how long men should abstain from having sex before, during and after different tests and treatments for prostate cancer, from both patients and the professionals who support them. This important and much-needed research has addressed an important gap in our ability to support gay and bisexual men.

* Researcher Sean Ralph is a therapeutic radiographer and co-founder of Out with Prostate Cancer, the UK’s first prostate cancer support group for gay and bisexual men. In November 2018 he was awarded Radiographer of the Year for the North West Region by The Society and College of Radiographers.?

Low Testosterone May Be Linked to Heart Problems