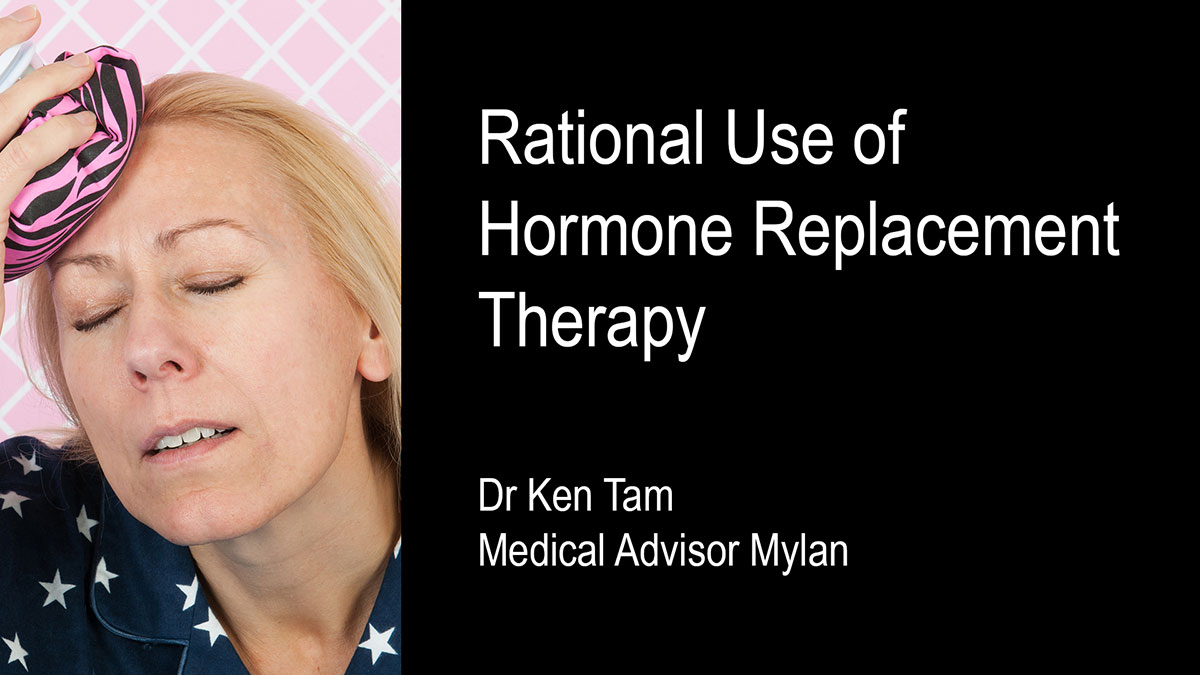 Rational Use of HRT in the menopause

During the latter part of the last century, HRT was advocated for both menopausal symptom relief and chronic disease prevention. This followed publications of several observational studies suggesting a decrease in the incidence of CVD, osteoporosis and dementia. However, 2 influential studies, including the Women’s Health Initiative in 2002 reported on the risks and benefits associated with the use of HRT, and were associated with a significant reduction in woman’s use of HRT in the UK.

It’s been almost 15 years since the first results from the WHI were published, and the atmosphere around the issue of HRT is increasingly evidence based and the usage is much more rational. The perception of HRT has improved and primarily this is due to the understanding the importance of the age of initiation and the ‘window of opportunity’.