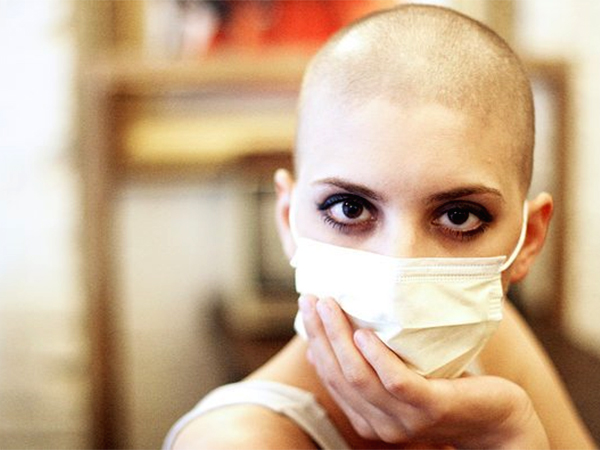 One of the most significant impairments of the quality of life after a chemotherapy is infertility. Researchers of the Goethe University and the University Tor Vergata in Rome have now identified the mechanism of chemotherapy-induced infertility in females.
Many chemotherapeutics act by damaging the DNA. Since cancer cells divide more often than most normal cells, they react more sensitive to DNA damaging agents. One exception are oocytes. To prevent birth defects they initiate a cellular death program if DNA damage is detected. This process, called apoptosis, is triggered in oocytes by the protein p63. Oocytes contain a high concentration of an oocyte-specific isoform of p63 which plays a key role as a quality control factor in causing infertility.
In contrast to men who produce new sperm cells throughout their life women are born with a finite number of oocytes. When this pool is depleted menopause starts. This pool of oocytes can be depleted prematurely by chemotherapy resulting in early menopause. This results not only in infertility but also in hormone-based problems such as osteoporosis.
Scientists in the laboratory of Prof Volker Dötsch at the Institute for Biophysical Chemistry of Goethe University have now deciphered the mechanism leading to premature loss of the oocyte pool caused by treatment with chemotherapy. In non-damaged oocytes p63 exists in an inactive form. DNA damage caused by chemo- or radiotherapy results in the modification of p63 with phosphate groups which triggers a conformational change to the active form. Active p63 starts the cell death program which leads to the elimination of the oocyte. The scientists describe in the online edition of the journal „Nature Structural and Molecular Biology“ the molecular details of this activation mechanism and the enzymes responsible for it.
These results open new opportunities for developing a therapy for preserving oocytes of female cancer patients treated with chemotherapeutics. In experiments with mouse ovaries inhibiting the identified enzymes saved the oocytes from cell death despite treatment with chemotherapeutics.

Oocyte DNA damage quality control requires consecutive interplay of CHK2 and CK1 to activate p63, in: Nature Structural and Molecular Biology.
Following DNA damage induced by chemo- or radiotherapy the inactive and only dimeric conformation of p63 gets modified by CHK2. This modification constitutes a recognition signal for CK1 which adds additional phosphate groups to p63 resulting in the formation of the active and tetrameric state. Active p63 initiates apoptosis in oocytes. Modified version taken from Tuppi et al.