Most students underestimate the impact of female and male age on fertility, new research published in Human Fertility finds. Less than half could correctly identify the age when a woman’s fertility declines and even fewer knew when male fertility declines. 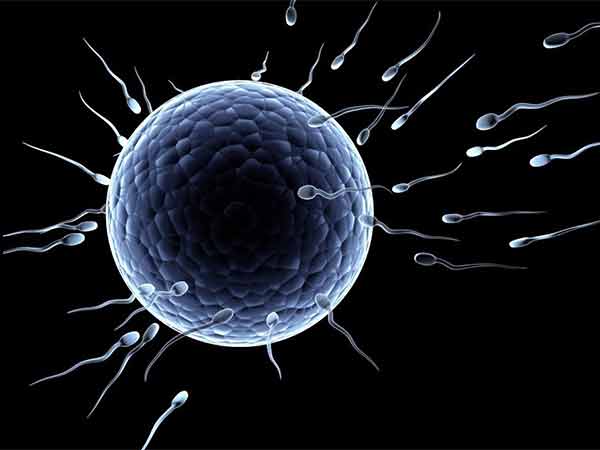 The study – based on a large-scale survey of Australian university students – also found that having children was equally important to male and female students, and that many wanted to complete their families before a significant decline in fertility occurred. However, they also expected to achieve many other life goals before becoming parents.

A team of researchers, led by Dr Eugénie Prior of the Victorian Assisted Reproductive Treatment Authority in Melbourne, surveyed 1,215 students, via an anonymous online questionnaire, about their intentions and expectations for parenthood, and knowledge of fertility.

Fewer than 10% of the students did not want children, and of those who did, 75% wanted two or more. Being in a stable relationship, having a partner with whom they could share responsibility and feeling sufficiently mature were rated by both men and women as the most important conditions prior to having children.

While roughly equal percentages of male and female students considered these three conditions to be ‘important’ or ‘very important’ (over 90% in each case), women were more likely than men to rate completing their studies, advancing in their profession, having work that could be combined with parenthood and having access to childcare as such.

Dr Prior comments, “Our study shows that university students overwhelming want to be parents one day. However, most also have an unrealistic expectation of what they will achieve prior to conception, whether that be in their career or financially. We need to educate young people about the limits of fertility and support them to become parents at a point that is ideal biologically, while balanced against the life goals they want to achieve.”

Many male and female students wanted to complete their families within the biological limits of fertility but, considering the other life goals they wished to accomplish prior to parenthood, it was questionable whether they would be able to achieve this, the authors warned.

The study highlights the universal difficulty that many young people, particularly university-educated women, face in balancing the competing aspirations of study, career and other personal life goals with achieving parenthood at the age when they are most fertile.