Compound Derived from Marijuana May Benefit Children with Epilepsy

In recent years, cannabinoids—the active chemicals inmedicalmarijuana— have been increasingly touted as a potential treatment for a range of neurological and psychiatric disorders. In a Developmental Medicine & Child Neurology review, investigators compare their efficacy with antiepileptic drugs for children with epilepsy. 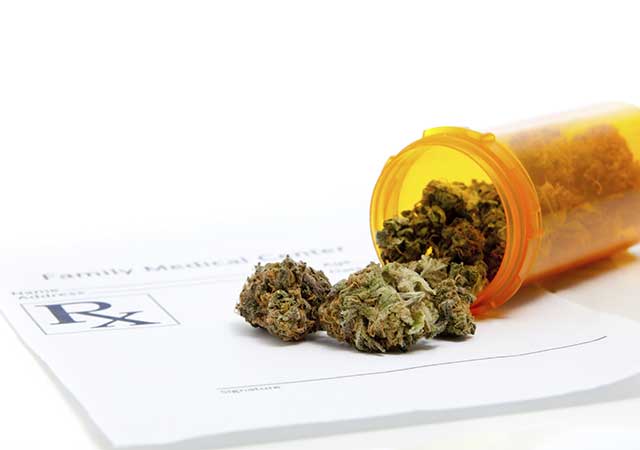 One cannabinoid, called cannabidiol (CBD), has the most evidence of antiepileptic efficacy and does not have psychoactive effects. There has been little evidence for its use apart from anecdotal reports, until the last year.

The review notes that in three randomized, placebo-controlled, double-blind trials in Dravet syndrome and Lennox–Gastaut syndrome (two forms of childhood epilepsy), CBD produced a 38 percent to 41 percent median reduction in all seizures compared with 13 percent to 19 percent with placebo. Similarly, CBD resulted in a 39 percent to 46 percent responder rate (50 percent convulsive or drop-seizure reduction) compared with 14 percent to 27 percent with placebo. CBD was well tolerated, however sedation, diarrhoea, and decreased appetite were frequent.

“Community debate about the use of CBD and access to this antiepileptic therapy has been heated,” the authors wrote. “With further trials and greater understanding of its role, the place of CBD in our antiepileptic armamentarium and its impact on comorbidities will become clearer.”