Heart failure patients who consume more dietary fibre tend to have healthier gut bacteria, which is associated with reduced risk of death or need of a heart transplant. The fibre study was presented today at Heart Failure 2019, a scientific congress of the European Society of Cardiology (ESC).1 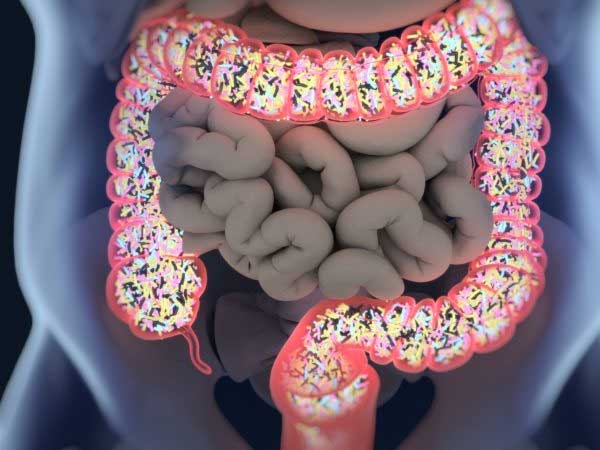 “Our gut microbiota is composed of trillions of microorganisms that have the potential to affect our health,” said study author Dr Cristiane Mayerhofer, of Oslo University Hospital, Norway. “Previous research has reported reduced biodiversity of microbes in the gut of patients with heart failure patients. Today we show for the first time that this is related to low fibre intake.”

The study also linked meat intake to higher levels of trimethylamine-N-oxide (TMAO) in patients with heart failure. Prior research has shown that increased TMAO levels are associated with a greater risk of cardiovascular events, and that gut microbes play a role in its formation.

“We show an important pathway that connects diet, microbial activity, and cardiovascular disease,” said Dr Mayerhofer. ”It would be prudent for patients with heart failure to limit their meat intake to two to three times a week.”

To conduct the study, the investigators recruited 84 well-treated patients with chronic heart failure and 266 healthy people. The composition of gut microbes was assessed by sequencing the bacterial 16S rRNA gene in stool samples and compared between the two groups.

Heart failure patients had lower biodiversity of intestinal microbes than healthy controls, with differences in the two main phyla of bacteria present in the human gut. Patients with heart failure had a lower ratio of Firmicutes/Bacteroidetes (F/B) compared to controls, and this difference was even more pronounced when the cause of heart failure was non-ischaemic

Dietary and outcome analyses were performed in heart failure patients. Patients who had a heart transplant or died had lower biodiversity and a lower F/B ratio than controls. Regarding diet, bacterial diversity and Firmicutes levels were positively associated with fibre intake.

“Our findings suggest that the altered microbiota composition found in patients with chronic heart failure might be connected to low fibre intake,” said Dr Mayerhofer. “If these findings are confirmed in future studies, my advice will be to choose foods high in fibre such as cereals, fruits and vegetables to stimulate a healthy gut flora.”

“We are still just in the beginning of mapping and understanding the microbiota, how it works, and its potential for the clinical setting,” noted Dr Mayerhofer.

She is currently involved with GutHeart, the first randomised controlled trial on the effect of a probiotic and an antibiotic on the composition of gut bacteria, heart function, and inflammation in patients with heart failure.2 “The trial will show the potential clinical effects of modulating our gut bugs in the setting of heart failure,” she said.

1 The abstract ‘Gut microbiota composition and interactions with diet: dysbiosis in heart failure is partly related to lower fiber intake’ is presented during the session Young Investigator Award – Basic Science and Translational Science